who now runs her small-town pageant. Will signs up for her mom’s pageant as a protest that escalates when other contestants follow in her footsteps, revolutionizing the pageant and their small Texas town. With starry Texas nights, a swoon-worthy romance, red candy suckers, and a Dolly Parton soundtrack, the book–and now the movie–will be sure to steal your heart.

Anne Fletcher (The Proposal) directed the movie, with Dolly Parton recording new versions of her classic songs with collaborators such as Sia and Miranda Lambert in addition to six new original songs co-written by Parton and Linda Perry. The debut single from the soundtrack, “Here I Am,” will drop on September 14th.

For more information on the movie, check out the press release from the Hollywood Reporter! And congratulations, Julie!

Pre-order PUDDIN’ on Barnes & Noble & Amazon, or read DUMPLIN‘ before you see the film!

Literally got chills from this news. Julie Murphy’s DUMPLIN’ has founds its lead, Willowdean, in the fabulous Danielle Macdonald!

Check out the full article in the Hollywood Reporter. 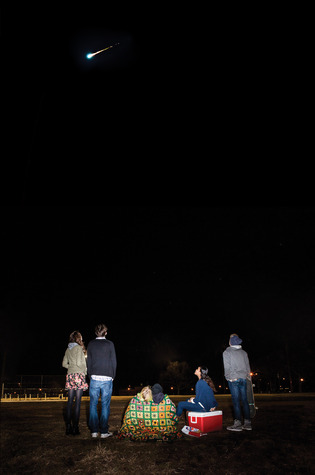